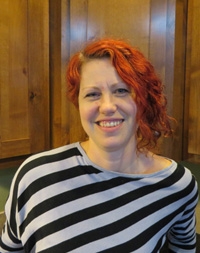 Stephanie has spent most her life in Oregon. She has more than ten years of experience in her field and has been working for HiLine since 2012. Stephanie likes the people she works with and derives satisfaction from interacting with the customers. Her giant dog is her constant companion. When she’s not at work she can be found at the local skating rink. She’s a rabid roller derby enthusiast who skates for two women’s teams as well as a coed team. She even coaches a women’s roller derby team and a men’s team. Rock on Stephanie!

« Return to Our People 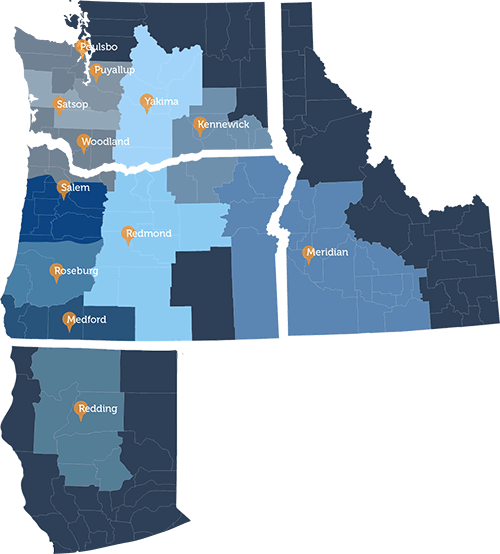