When you envision your future home, what do you see? Our Home Consultants in Medford can help bring that vision to life. We source the best materials, have extensive tried and true features to choose from, and our selection of floorplans are designed to fit any style and need.

What is Medford Known For?

Medford, Oregon’s secret is out! The Medford community boasts almost as much sun as Phoenix, Arizona-an an average of 195 days per year to enjoy the many activities in the region. It is just a short drive to the majestic Crater Lake National Park or downhill skiing at Mt. Ashford. This region in Southern Oregon is home to the Pear Blossom Festival and Oregon Shakespeare Festival.

Just a stone’s throw from Ashland, Oregon which is the home of the world-famous Shakespeare Festival, Medford brings its own flavor to Southern Oregon.  Not to be outdone by its thespian cousin, Medford boasts a great amount of theatre as well. As a matter of fact, Ginger Rogers loved the town so much that she spent most of her summers here. With a population of just over 75,000, Medford is a perfect blend of urban and suburban life. Surrounded by wineries and rolling hills and with easy access to I-5 to get between the major cities, like Portland and Seattle.

Some of the Counties We Serve Include:

Come by for a tour of our model
home or schedule an appointment: 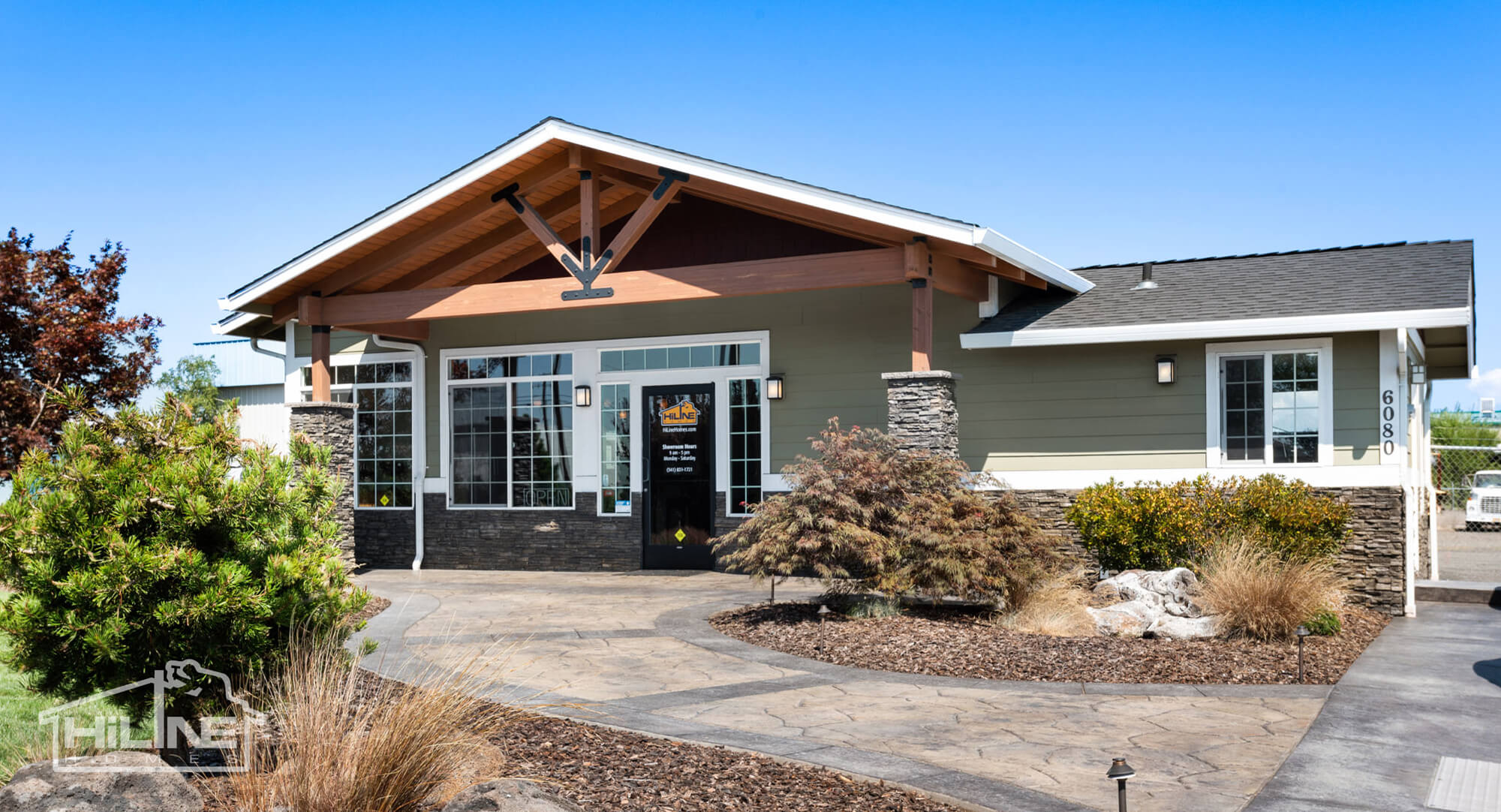 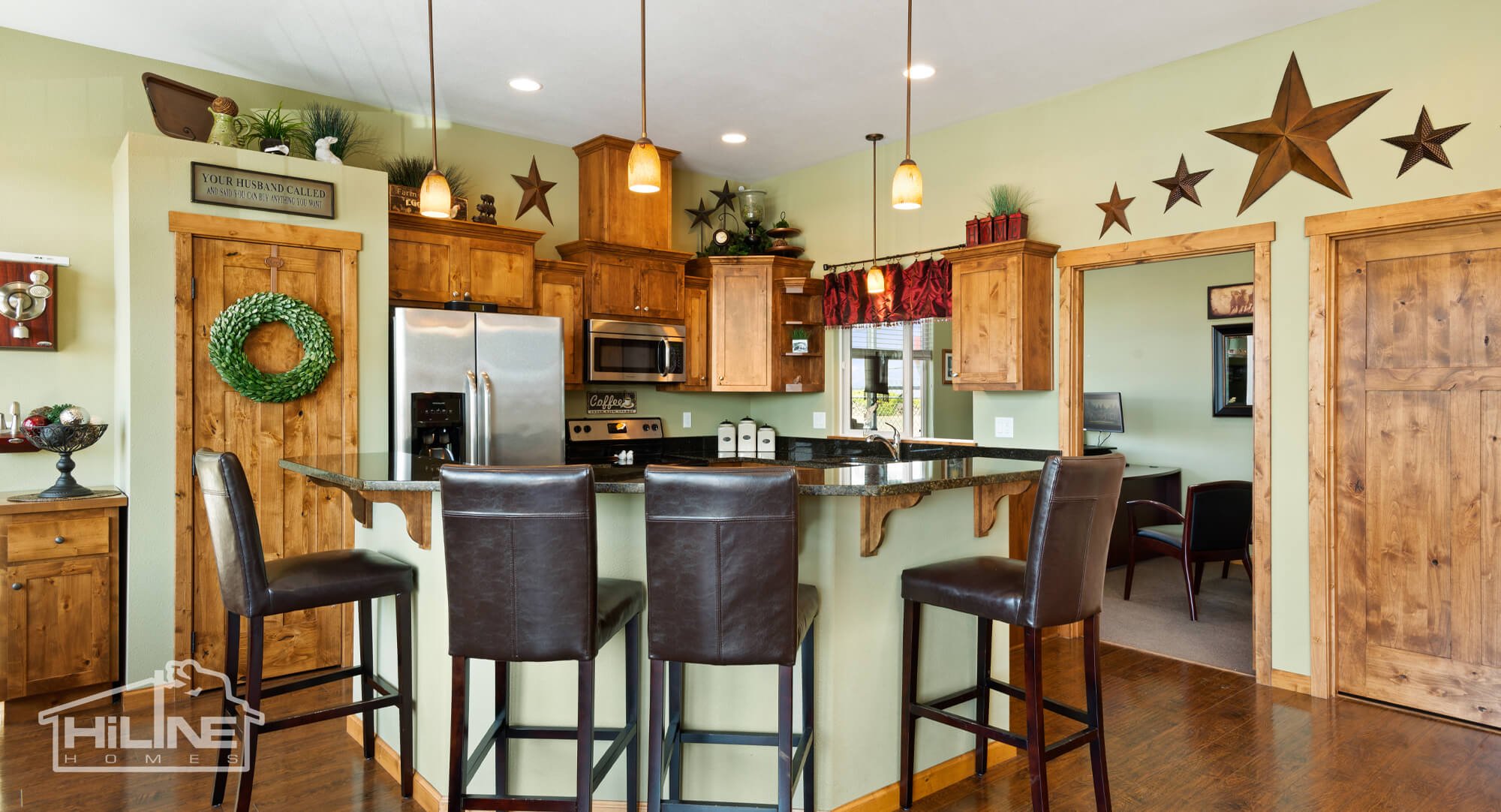 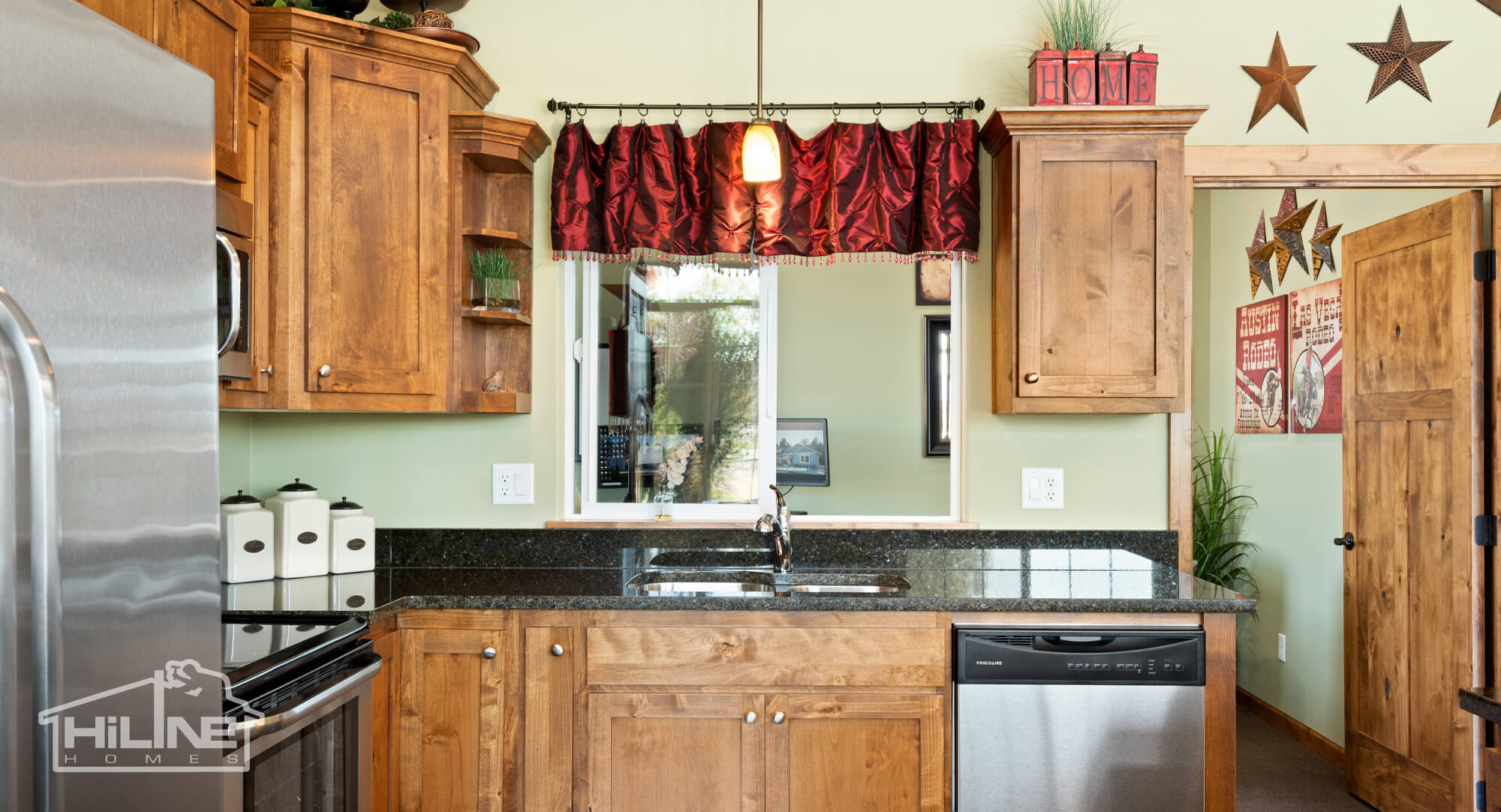 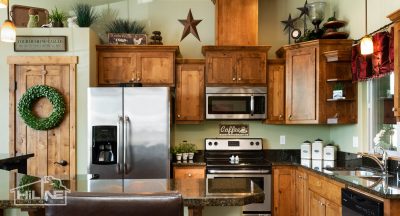 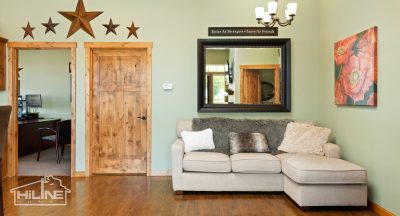 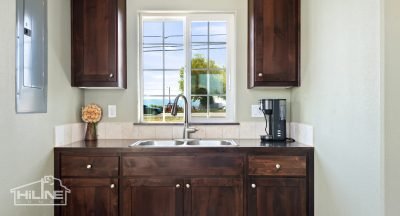 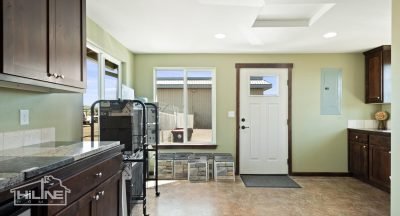 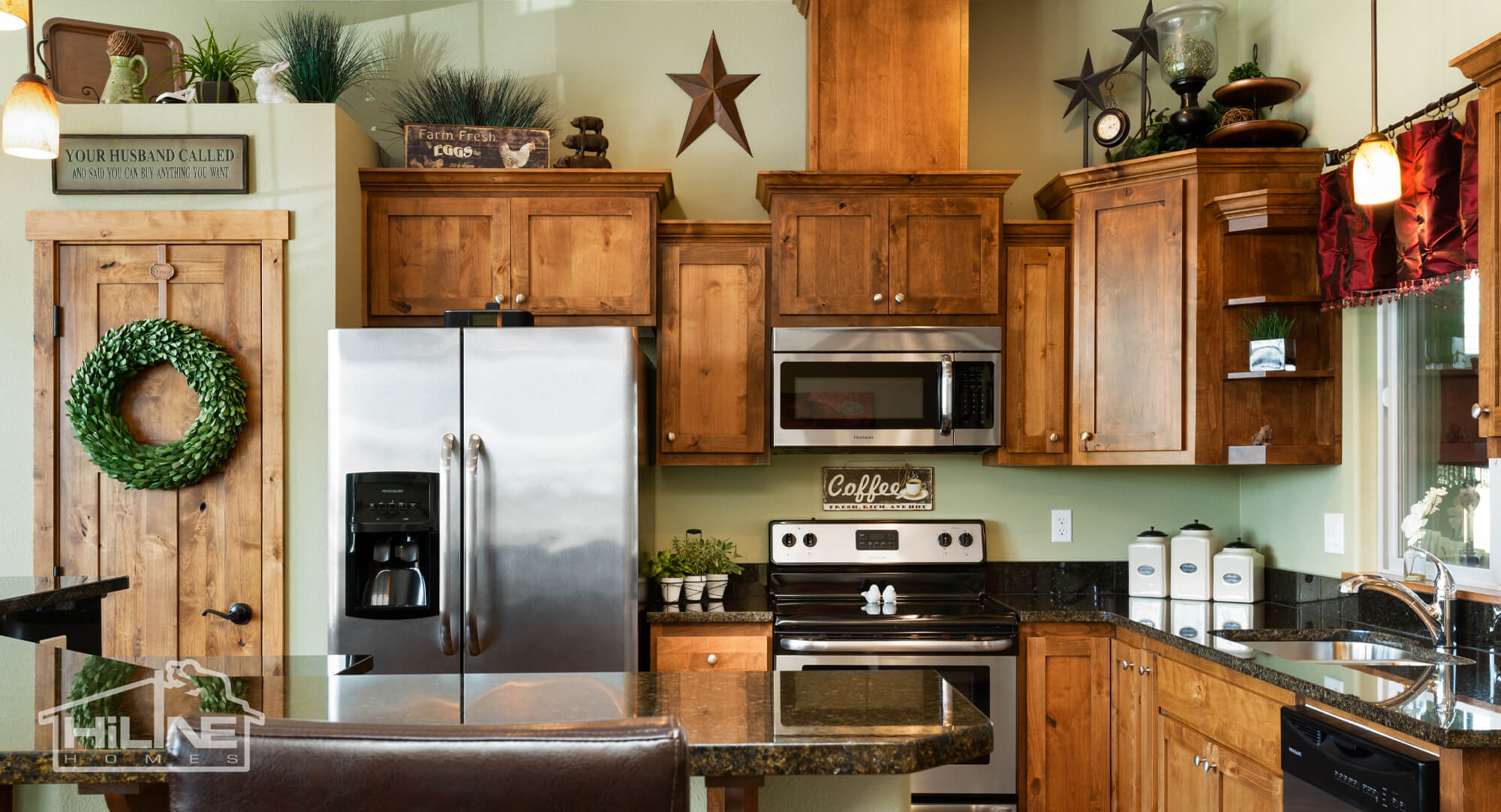 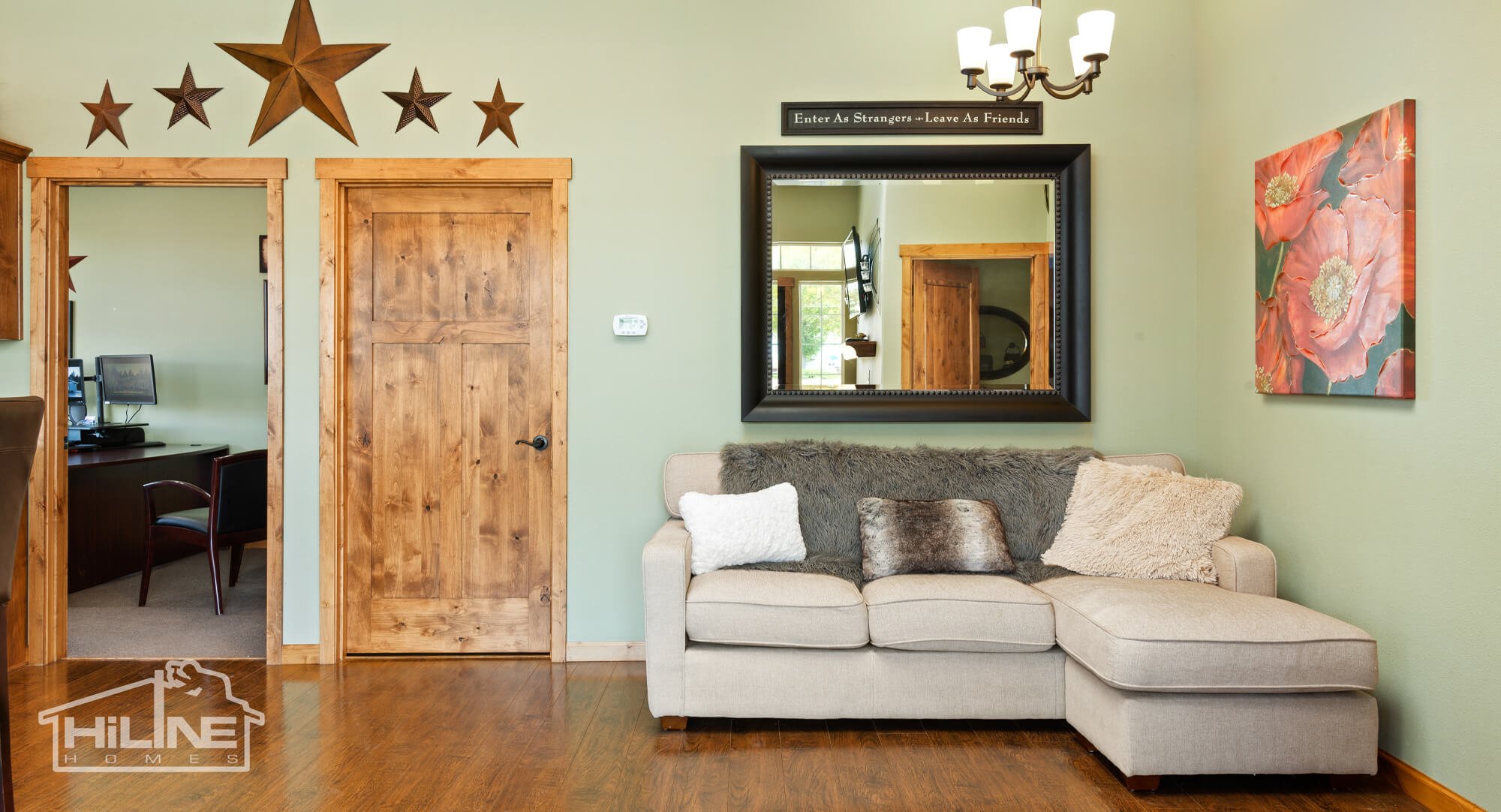 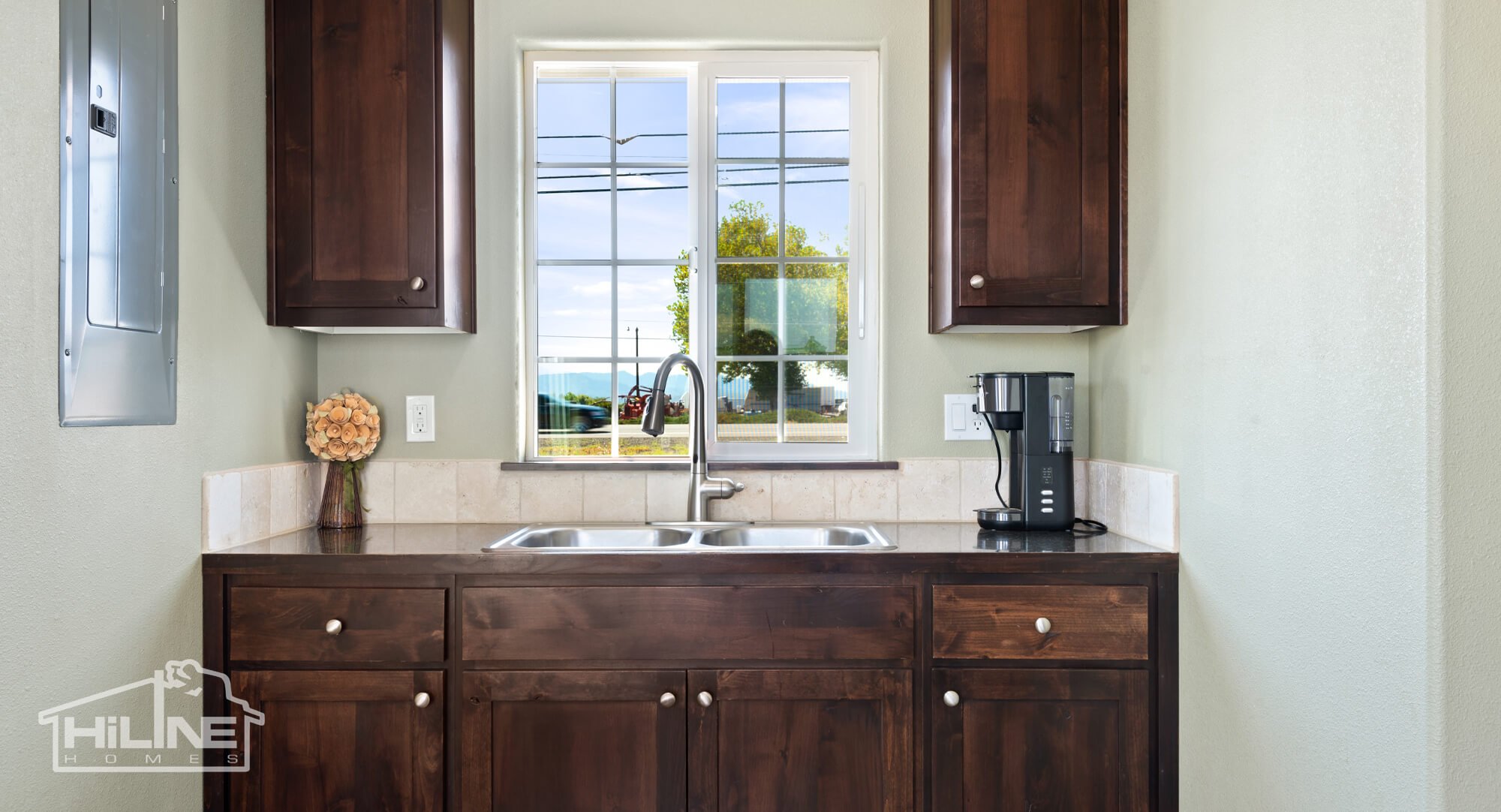 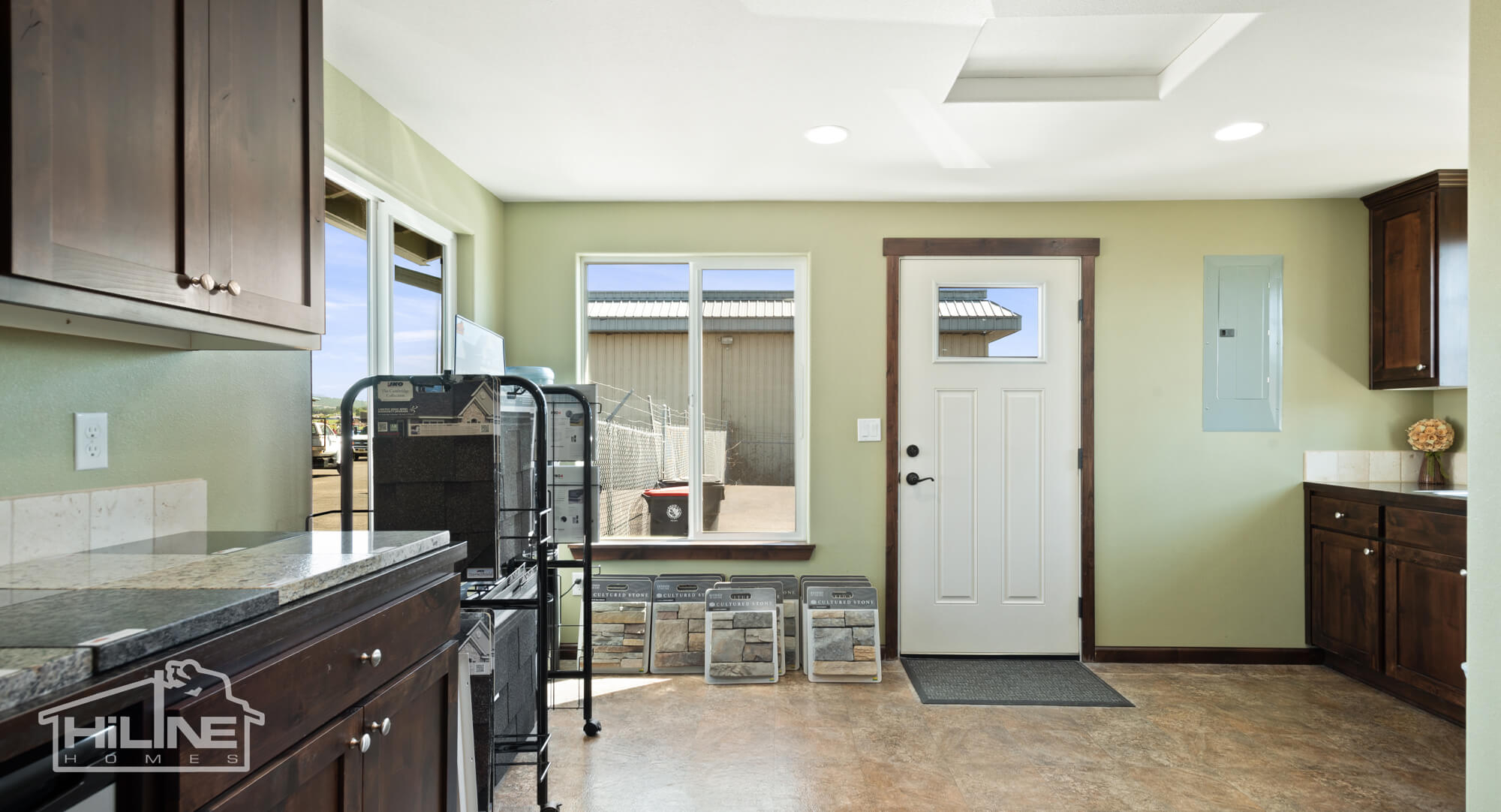 Elevations & Images shown may reflect artists interpretation and/or optional features and may not represent the finished product. Plan numbers indicate approximate square footage of living space. Builder reserves the right to change specifications and price without notice or obligation.